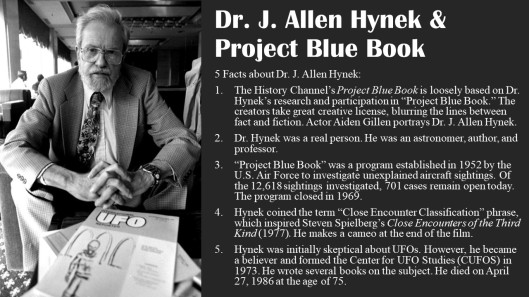 ≈ Comments Off on 5 Facts about Dr. J. Allen Hynek and Project Blue Book 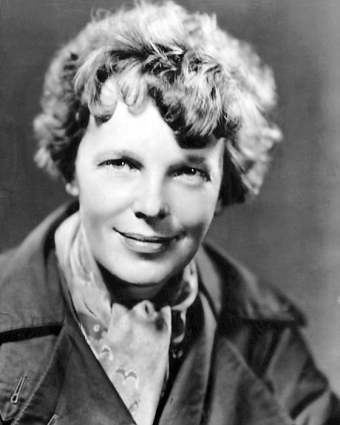 On July 9th at 9 PM EST the History Channel debuts the 2-hour special Amelia Earhart: The Lost Evidence. The show is premised on a long-lost black and white photograph showing a Caucasian male facing the camera while a Caucasian female sits on a dock with her back toward the camera. The photograph was recently discovered by amateur historian and retired US Treasury official Les Kinney. Experts claim the photograph “leaves no doubt” that Earhart survived her around-the-world flight in 1937. 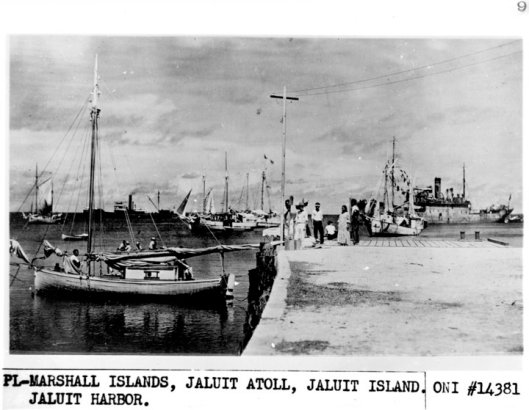 Amelia Mary Earhart (July 24, 1897-unknown) became the first female to fly across the Atlantic Ocean. She became the first person to fly solo across the Pacific Ocean. An accomplished pilot, Earhart sought to fly around the world in 1937. Fred Noonan, her navigator, joined her on the fateful adventure as they left from Miami, Florida on June 1, 1937. With 7,000 miles of the 29,000 miles left, Earhart and Noonan disappeared in the Pacific Ocean near the Marshall Islands on July 2.

Eighty years later, the History Channel special claims that Earhart and Noonan survived by evidenced through the clear black and white photograph. Experts compared the images of the man and female with Noonan and Earhart. They point toward a blurry object in the background stating that it is the 38 foot remains of Earhart’s plane. They make a convincing argument. Unfortunately, the photographer was executed by the Japanese who called him a spy. None of the other people involved or associated with the governments in Japan, America, or the Marshall Islands are alive. Further, the Japanese destroyed all records; therefore, the image cannot be corroborated. However, the image does not seem to be doctored.

Earhart’s disappearance has captured the imaginations of people. Human bones were discovered on a remote island in 1940. Initially, the bones were identified as male; however, they were never confirmed as male. The 13 bones subsequently disappeared. Last month TIGHAR, the International Group for Historic Aircraft Recovery, announced plans to use bone sniffing dogs to search the island of Nikumaroro for the remaining bones. The group has searched the island and waters surrounding it numerous times.

The photograph adds to Earhart’s mysterious disappearance. It may support the theory that she and Noonan died as castaways or political prisoners instead in the air. Regardless, many people continue to search. Hopefully Earhart and Noonan’s remains will be found one day and properly buried so their families and admirers may know what became of the intrepid adventurers.