Last night, October 16th, the Bangor City Council unanimously approved the zoning application for Stephen and Tabitha King to convert their 3.27 acre property into a museum and archive while creating a writers’ retreat in an adjacent house on the land. The retreat will hold up to 5 writers at one time. The deal would cause King’s archives to move from the University of Maine. Hours for access with be by appointment only. King did not want the property to become a Northeast version of Dollywood. Instead, the couple decided to give something back to his fans while continuing to support the local economy.

Once application information becomes available, I will post. Now I need to come up with a clever reason for my husband, daughter, and me to spend a winter surrounded by snow while attempting to write my novel. Gee, that sounds a tad familiar. 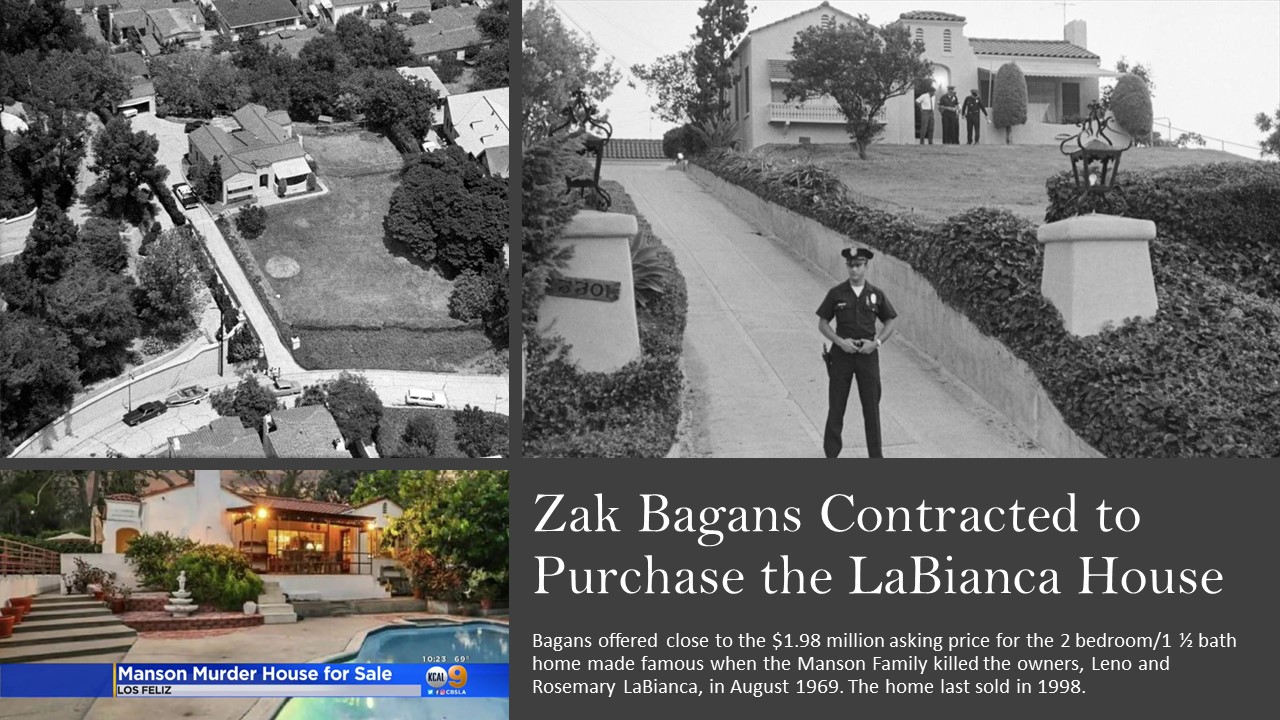 Ghost Adventures’ front man Zak Bagans has placed a contract on the infamous LaBianca House, located in Los Feliz, California. Bagans offered close to the $1.98 million dollar asking price. The 2 bedroom/1 ½ bath house was made famous in 1969 when members of the Manson Family slaughtered the then owners.

The Spanish-style home was built in 1920. In 1940, Antonio LaBianca purchased the home and raised his family there. After his death, his son, Leno (a grocery store owner), purchased the home in 1968. Leno and his 2nd wife, Rosemary, moved into the home. However, they never felt comfortable living there. The home was broken into several times prior to their murder. 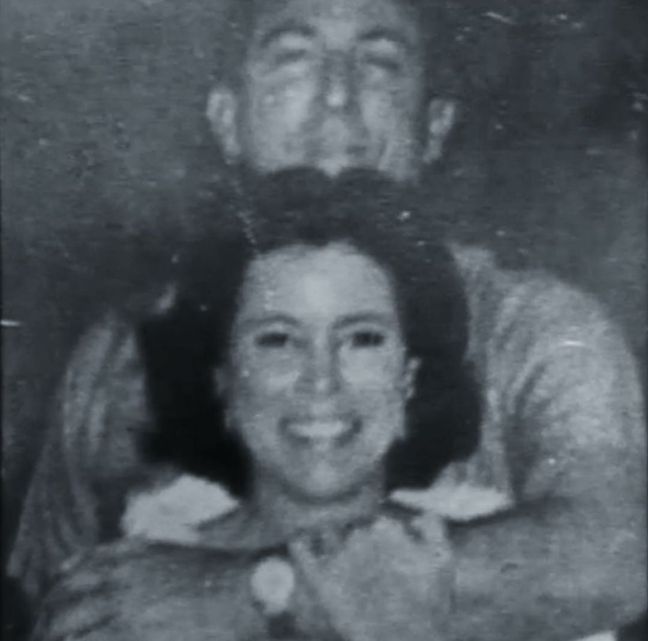 On August 10, 1969, Leno and Rosemary were stabbed to death under the direct instructions from Charles Manson, who entered the home and supervised the couple’s restraints. Manson sent in other family members to carry out the vicious murder. All responsible received commuted life sentences. 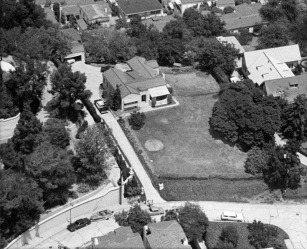 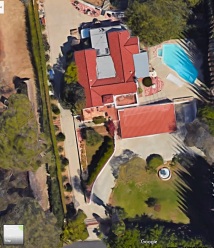 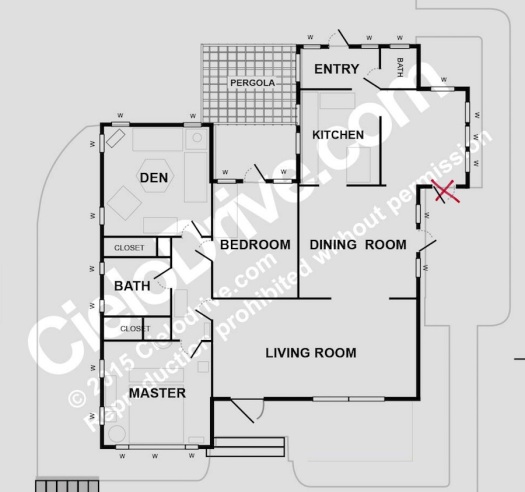 The 1,655 square foot home is a favorite stop for thrill seekers and dark tourism fans. The original address of 3301 Waverly Drive was later changed to 3311 Waverly Drive. The footprint of the home remains today with little being changed. Last sold in 1998, the home was on the market for three weeks. Bagans is expected to close on the sale within the month.