Tonight on “Breaking the News,” Wes and I discussed sounds in space, continued (i.e., legitimate) university research in the paranormal field, Craigslist ads, and another “demon” video. Below are some links to the news stories; however, listen to the archived show for excellent commentary!

The University of Virginia’s Division of Perceptual Studies: https://med.virginia.edu/perceptual-studies/. Follow the links for full-text articles related to their three main areas of research: Children claiming to remember part lives, reincarnation, and near death experiences (NDEs).

Happy New Year! I took some time off but have returned. Sometimes it’s best to let the year play out while you sit back and watch. And that’s what I did. However, I am rejuvenated and ready to blog about all things paranormal.

As 2016 started, the world mourned the loss of two music icons: David Bowie and Glenn Frey. Even though I was a very, very small child when these men hit their strides, I grew up listening to their music. I remember when MTV played videos and had Music VJs (video jockeys). (I thought it was an actual job and would last forever.) Bowie was an MTV staple. Likewise, I remember Frey as a soloist and actor. Yes, I’ll admit to watching him on Miami Vice. Their deaths are sad and reminders to live life. However, just as others attempt to profit, so does the paranormal community. I was deeply saddened to read about people attempting to communicate with David Bowie.

It appalls me when someone in the paranormal community uses the death of a celebrity to further his/her cause. Communicating with a dead person just because he or she was a celebrity so shortly after the celebrity has crossed over is insensitive.

Reasons why it is insensitive:

I’ve attempted to watch some of these people and their spirit box sessions with Bowie. Some were painful. All were in poor taste. First, none of the ones I watched used his real name. Further, why would an international celebrity like David Bowie communicate with someone whom he did not personally know? Second, at least one person/group did not videotape any protections before conducting the session. Third, all showed that their intentions were wrong.

Communicating with the dead is not a sin. I’ll write on that later. However, communication should only be done after properly educating yourself. Protections are vital. Without properly protecting yourself, you run the risk of leaving yourself open to attack.

Spirit communication is usually done with an evolved or enlightened spirit. That takes time. I don’t know any research showing that there is a “best” time to communicate with a dead person. Spirits come to us when they are able…and ready. Respect the dead. Avoid publicity stunts such as this. 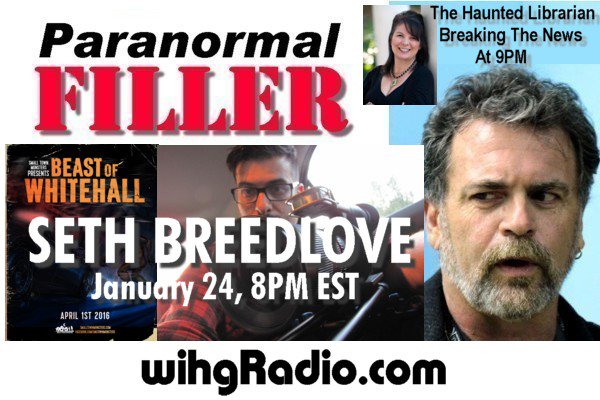