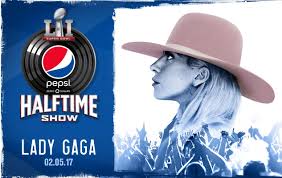 No, Lady Gaga Did Not Perform a Satanic Ritual during Halftime

Super Bowl LI is in the books. The Atlanta Falcons ran out of steam wasting a 25-point lead losing to the New England Patriots. Shortly before kickoff, conspiracy theorist nutcase Alex Jones of InfoWars posted a video claiming that Lady Gaga’s halftime show was going to be a satanic ritual. Offering no evidence, Jones’ claims were meant to create a boycott. Unfortunately, it didn’t work. In fact, more people tuned in to catch the show than actually watch the game. 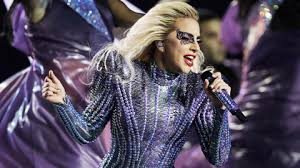 Conspiracy theories are not new. In America, they can be traced back to the alleged 1835 plot to kill Andrew Jackson. Yet, there seems to be more of them in recent years. The Internet isn’t to blame; however, it doesn’t help. Anyone can post ridiculous ideas online; there’s no shortage of people out there believing it. Back to Jones. Jones is a white nationalist who frequently broadcasts easily refutable conspiracy theories. Seems his followers don’t Google. His latest video claimed that because she is Satan’s spawn and a member of the “New World Order,” Lady Gaga was going to profess her alliance to Satan via the halftime performance. There are many, many holes in his “theory.” The halftime show is actually on a delay; therefore, any ritual would have been shut down ASAP. Further, no animal sacrifices or devil rituals were reported Sunday to the Houston P.D. Jones merely wanted people to boycott the performance because Lady Gaga was a vocal Hillary Clinton supporter. His plan backfired. Spectacularly. 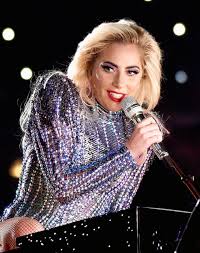 Lady Gaga was Sunday’s winner. Her performance was electrifying. It has gone down as the second best show after Prince’s 2007 performance. Over 117.5 million people tuned in and watched Lady Gaga’s 13-minute show. Although viewership was up 2% from last year but down 3% from 2015’s Katy Perry, Lenny Kravitz, and Missy Elliott show, it was higher than the 111.9 million who watched Sunday’s game. Additionally, Lady Gaga ruled Twitter: 2.2 million people tweeted during the show with over 5.1 million #LadyGaga tweets. According to Billboard.com, there were 125,000 song downloads on Sunday alone. Maybe Jones’ crazy rant caused more people to watch. Hey, whho wouldn’t want to see a live satanic ritual?