Art Bell's Dark Matter, Coast to Coast am, KNYE 95.1, Midnight in the Desert 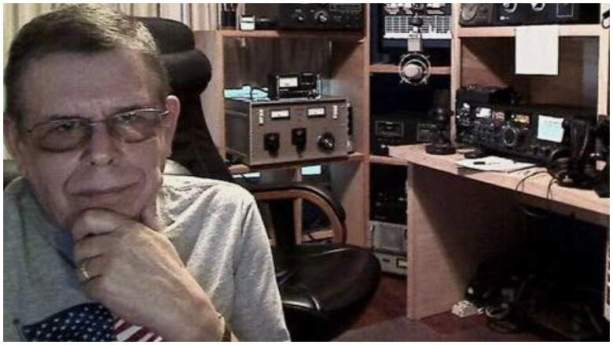 On Friday the 13th, former syndicated radio host Arthur “Art” Bell died at his home in Pahrump, Nevada. An autopsy is scheduled for next week; however, Nye County Sheriff Sharon Wehrly does not suspect foul play. In fact, Bell was a lifelong smoker and suffered recently from C.O.P.D. He was an incessant tweeter who posted about his declining health. Bell will be remembered for fueling conspiracy theories while speculating about extraterrestrial life.

Mr. Bell was a natural-born radio host. Born in Jacksonville, North Carolina on June 17, 1945, Bell became a licensed radio operator at the age of 13. Bell was always involved in amateur radio or as a professional host. After a stint as a medic in the US Air Force, Bell eventually became the owner of KNYE 95.1 and continued his late-night radio programming on Coast to Coast AM. He wrote, produced, and hosted the show from 1993-2002. At its peak, the show had 10 million listeners and broadcasted on 500 US and Canadian radio stations. According to ABC News, it was the most listened-to overnight program and the 4th overall. Bell had a second, short-lived radio show titled Art Bell’s Dark Matter on Siruis Radio in 2013. His final program was Midnight in the Desert, which was also short-lived in 2015. He finally retired on December 11, 2015 citing safety concerns.

Bell is survived by his 4th wife, Airyn and their two minor children Asia and Alexander. He is also survived by three adult children. No funeral arrangements have been made.