esp--explorers of spirit phenomena, get out, jordan peele, michio kaku, squirrels in the forest = run

Paranormal News for the Week of March 5th, 2018 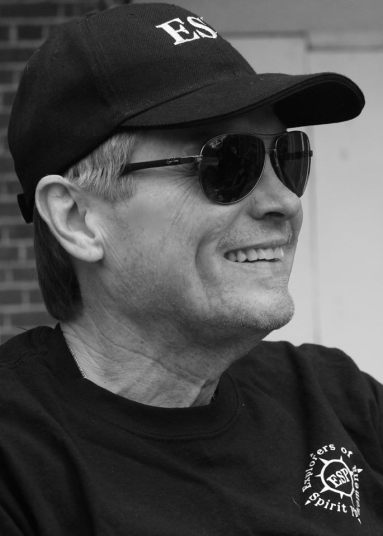 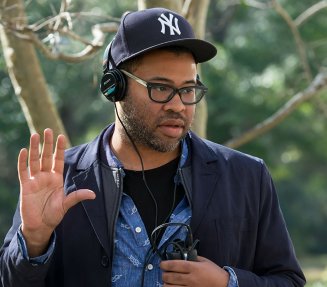