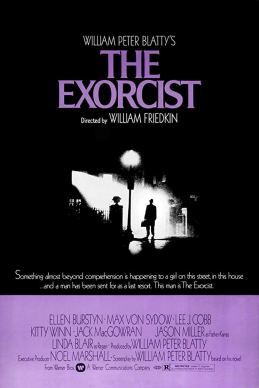 I have a confession. I’ve never seen the Saw franchise movies. Not one. I’m a huge fan of James Wan and Leigh Whannell. Enjoyed all of the Insidious films. Yet, Saw (2004) came at a time when I wasn’t watching many horror movies. All has changed. Saw wasn’t anything I presumed and everything I crave in a horror movie.

Lots of people have benefitted from attending film school. However, James Wan and Leigh Whannell are the exception. They met and formed a friendship that has transformed the horror movie industry. And it began with a short film titled Saw. 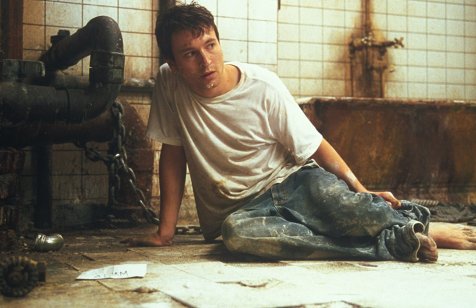 Whannell penned a riveting full-length feature horror film based off of the short. Two men (Cary Elwes and Leigh Whannell) awaken in an abandoned building. These seemingly strangers backfill their stories to show how intertwined their lives truly are. But the audience is focused on the handsaws. As with Whannell’s characters in Insidious, the characters are fully visualized and haunting. The ending sets up the sequel—one I look forward to viewing.

Saw is a certified blockbuster. Filmed on a shoestring budget of $1.2 million, it earned over $103 million worldwide. If the storyline didn’t warrant a sequel, the ticket sales certainly did. Six films later and audiences still watch as the body counts increase.

Saw is rated R for grisly violence and language and runs one hour and 43 minutes.

The next movie in the Conjuring family was released last week. Annabelle: Creation, the second in the Annabelle storyline, has grossed $72 million since debuting on August 11th. The popularity of the movie may be attributed to the highly successful Conjuring family of films beginning in 2013 by James Wan. Wan’s films are produced on low budgets (hard to believe that $15 million is a low budget film!); however, they are incredibly profitable. For instance, consider these statistics: The Conjuring (2013) cost $20 million dollars and grossed $318 million worldwide; Annabelle I (2014) cost $6.5 million dollars while grossing $252 million dollars worldwide. Next up are The Nun and The Crooked Man. And this isn’t Wan’s only film franchise. He’s got the Saw films and Insidious. Even though Annabelle doesn’t rake in the most money, it makes enough to secure a third installment. Audiences are drawn to these horror films for various reasons. One is pediophobia, the fear of dolls.

Museum collections have dolls of all types. The oldest doll is made of stone and dates back 4,000 years. The toy doll industry grew 10% from 2015 to 2016 and comprises $2.88 billion dollars of the $26 billion dollar toy industry. Dolls are popular. They serve various purposes, such as teaching how to tend to babies. They also console children. But somewhere in their evolution, they became creepy.

The horror genre has lots of creepy dolls. Think Child’s Play, Puppet Master, and Poltergeist. In 1970, Masahiro Mori theorized that people didn’t like dolls because their minds could not reconcile the fake doll face with reality. The more realistic looking the doll, the more unsettling people felt about the doll. He called this the “uncanny valley.” See the chart for a better understanding. Basically, the more strange, or creepy, the face, the more uneasy people felt around them. This may explain while Wan changed the original “Annabelle” Raggedy Ann doll and decided to use a porcelain doll. The porcelain doll is creepier on the “uncanny valley” scale.

Film audiences love creepy dolls. If you’re looking for something to do this weekend, give Annabelle: Creation a try. In the meantime, read this excellent scholarly article about dolls: “The History of Creepy Dolls,” http://www.smithsonianmag.com/history/history-creepy-dolls-180955916/.

The Crooked Man is Greenlighted

The Conjuring 2 contained an eerie children’s nursery rhyme, “There Was a Crooked Man.” It’s based on a real person, Scottish General Sir Alexander Leslie (1582-1661). The rhyme is about relations between Scotland and England. In the movie, it played when a children’s toy was wound and displayed a tall, slender hunched man. It was announced last week that the movie The Crooked Man has been greenlighted with pre-production beginning. It becomes the 4th movie spin-off in the Conjuring franchise. Although a tentative release date has not been released, it will follow The Nun, which hits theaters July 2018. 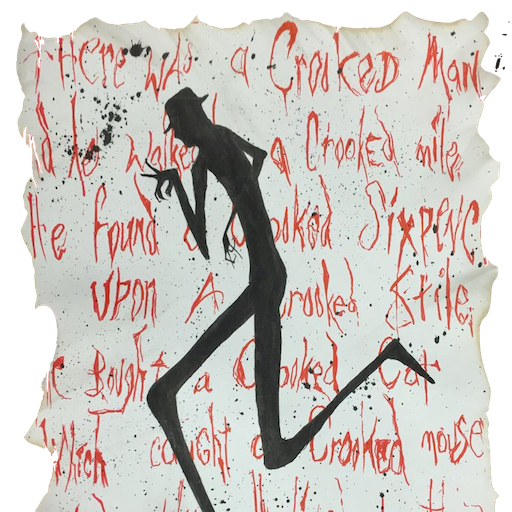 Mike Van Waes is attached as the writer. His IMDb.com profile lists two writing projects; neither finished. James Wan will produce for New Line Cinemas. It is unclear if the historical “Crooked Man” will be tied to the movie or if the political tensions between England and Scotland addressed. Audiences will have to patiently wait. In the meantime, enjoy the rhyme.