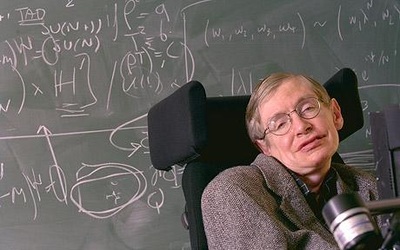 Professor Stephen Hawking (01.08.1942-03.14.2018) died at the age of 76 years old this past week. After earning his Ph.D. in 1965, Hawking went on to author many academic papers and books. He was a cosmologist armchair space traveler who enjoyed being lost in space. Although confined to a wheelchair since his ALS diagnosis in 1963, Hawking remained active and researching up until the end.

Below are 5 of his best quotes about the universe, extraterrestrial life, and the future of the human race. R.I.P. Professor. May your journey be filled with stars.